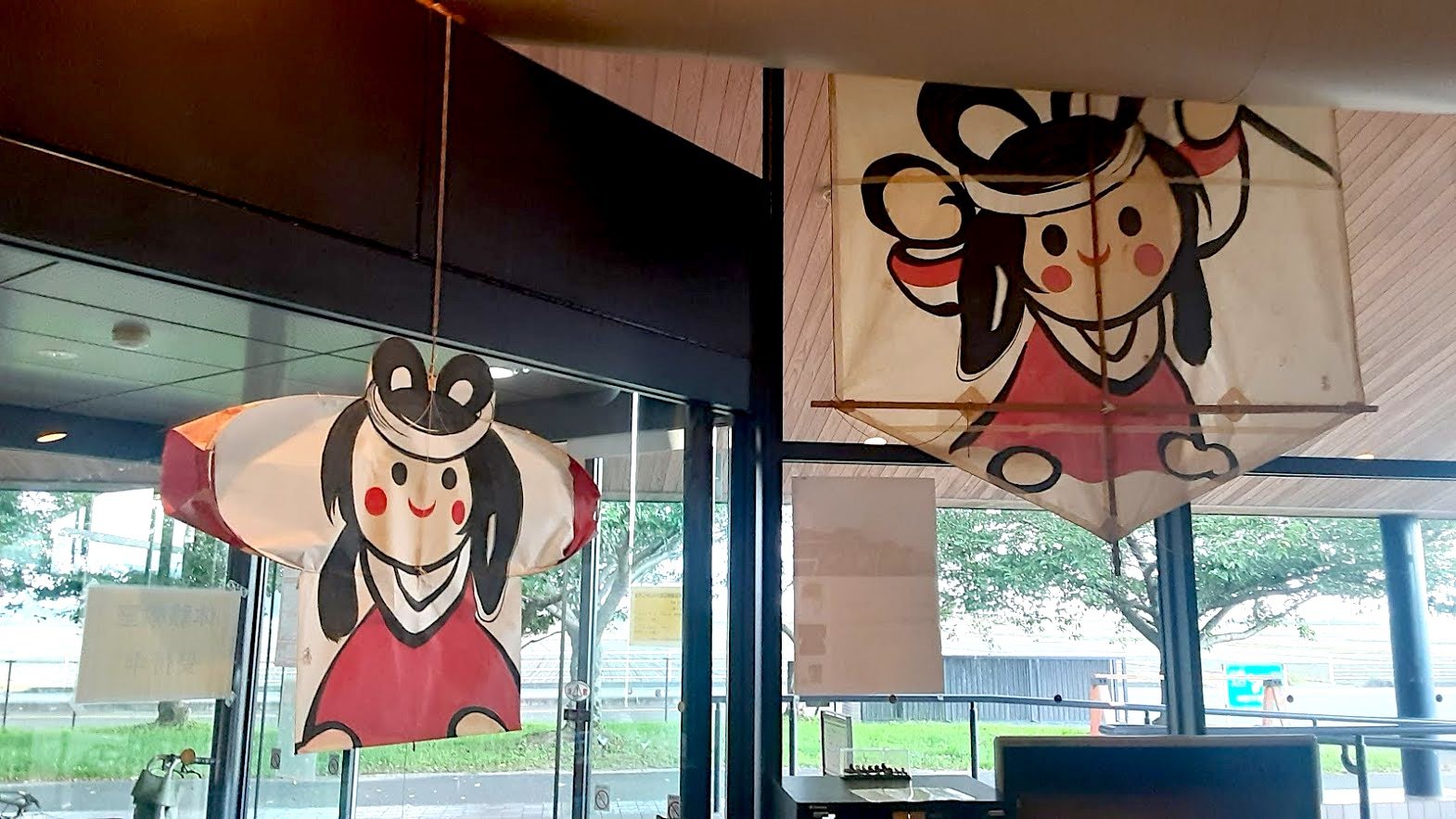 Himiko, Queen of the Yamatai kingdom

Throughout Asakura you will find various cartoon images of a cheery woman wearing a traditional dress. This young woman is none other than Queen Himiko (卑弥呼): the first influential woman of power in Japanese history. Her rule over the Yamatai Kingdom spanned approximately sixty years (188- 248AD) and for many Yayoi people, she was a symbol of unity and peace.

A lot of what we know today about Queen Himiko comes from the Chinese text, The History of the Kingdom of Wei (297AD). This historical text states that after years of war the people agreed upon a woman for their ruler. Under Himiko’s rule, the Yamatai Kingdom became the most powerful state in ancient Japan. In addition to being popular in her own kingdom, Himiko maintained a good relationship with the Wei Dynasty. During her time as Queen she sent at least four diplomatic missions to China- each time with gifts on behalf of the Yamatai people. In response to one of these visits, Emperor Wei wrote: “You live so far away across the sea; yet you have sent an embassy with tribute. Your loyalty and filial piety we appreciate exceedingly. We confer upon, therefore, the title “Queen of Wa, Friendly to Wei”. In addition to her new esteemed title, Queen Himiko received a golden seal and over 100 ceremonial bronze mirrors from Emperor Wei.

Outside of her diplomacy, Queen Himiko was an esteemed Shinto priestess in her own right. Her name, ‘Himiko’ alludes to her divine descent from Amaterasu, the Shinto sun goddess. An excerpt from The History of the Kingdom of Wei, suggests she used her supernatural powers during her reign: “She works on divine spiritualism, and captivates people’s minds well.“

The Yamatai Kingdom had a system of laws, taxation and thriving trade agreements with outside kingdoms. These systems worked to maintain unity and prosperity until Queen Himiko’s death in 248. Famously, one hundred female and male attendants went with her to the grave. She never married and was without children.

After her death a male ruler took the throne briefly. Chaos ensued and he was quickly replaced by Iyo, a 13 year old relative of Himiko who was known for her own shamanist powers. Queen Himiko’s story, though still debated today, is important when considering women’s leadership roles in Japanese politics and religious practices.

While the exact location of the Yamatai Kingdom remains largely unknown, there are strong reasons to believe it was established in the area known today as Asakura. In fact, Hiratsuka Kawazoe Archeological Park is dedicated to both Queen Himiko and the Yamatai Kingdom. The archaeological park is a nice spot for families to discover vestiges of the old kingdom. Visitors to the park can practice archery and make their own ceramics. 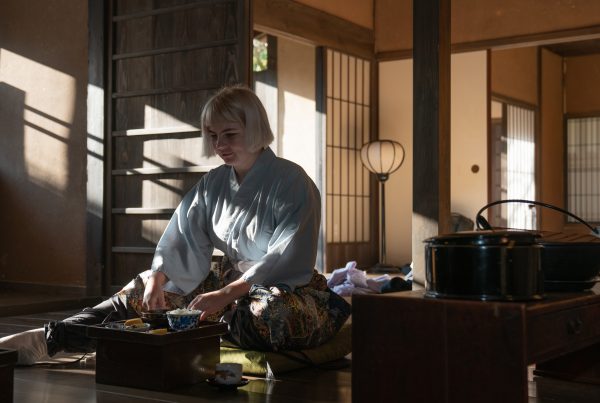