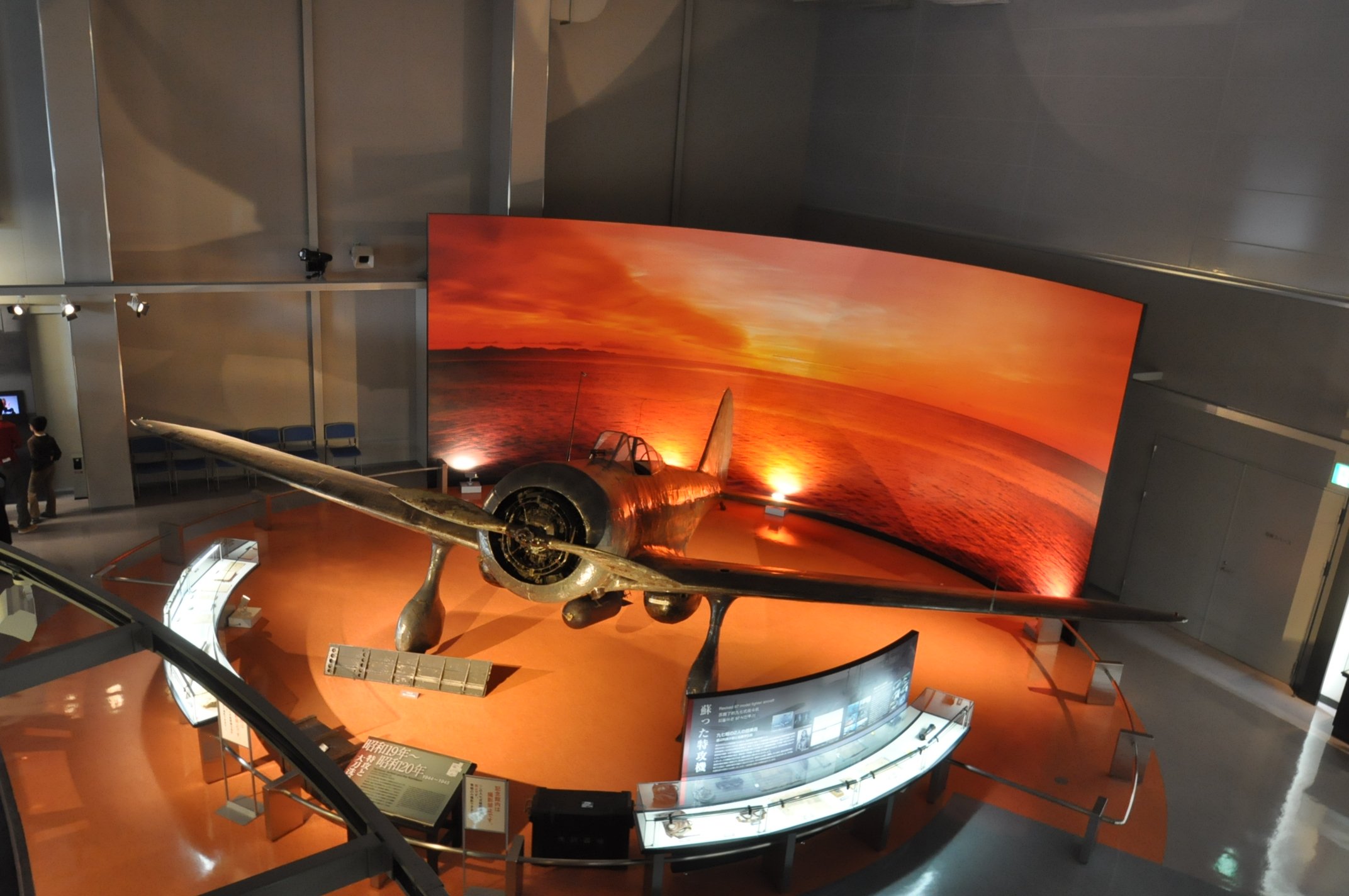 The Tachiarai Peace Memorial Museum was constructed inside airplane hanger that the airport housed. The museum offers an introduction to the Tachiarai airport facilities plus information about the air attacks and the kamikaze special attack unit who graduated from Tachiarai flight school. The museum also displays the only Type 97 Fighter plane in the world as well as the legendary Mitsubishi A6M ZERO fighter plane.


The Imperial Japanese Army’s airport at Tachirai is said to have been the best in the East. The airport was positioned next to the border of Asakura city, Chikuzen town and Tachiarai town before World War 2. During the air attacks that occurred in late March 1945, the facilities were destroyed and claimed many local lives.

As its name suggests, the museum’s main objective is to promote peace. The museum displays the photos of those lives taken and emphasises the damage that war causes. There is also a reading room where veterans are able to share their personal experiences and stories with visitors alike. 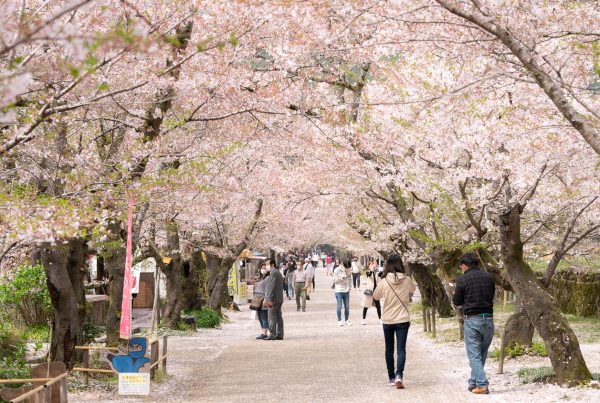